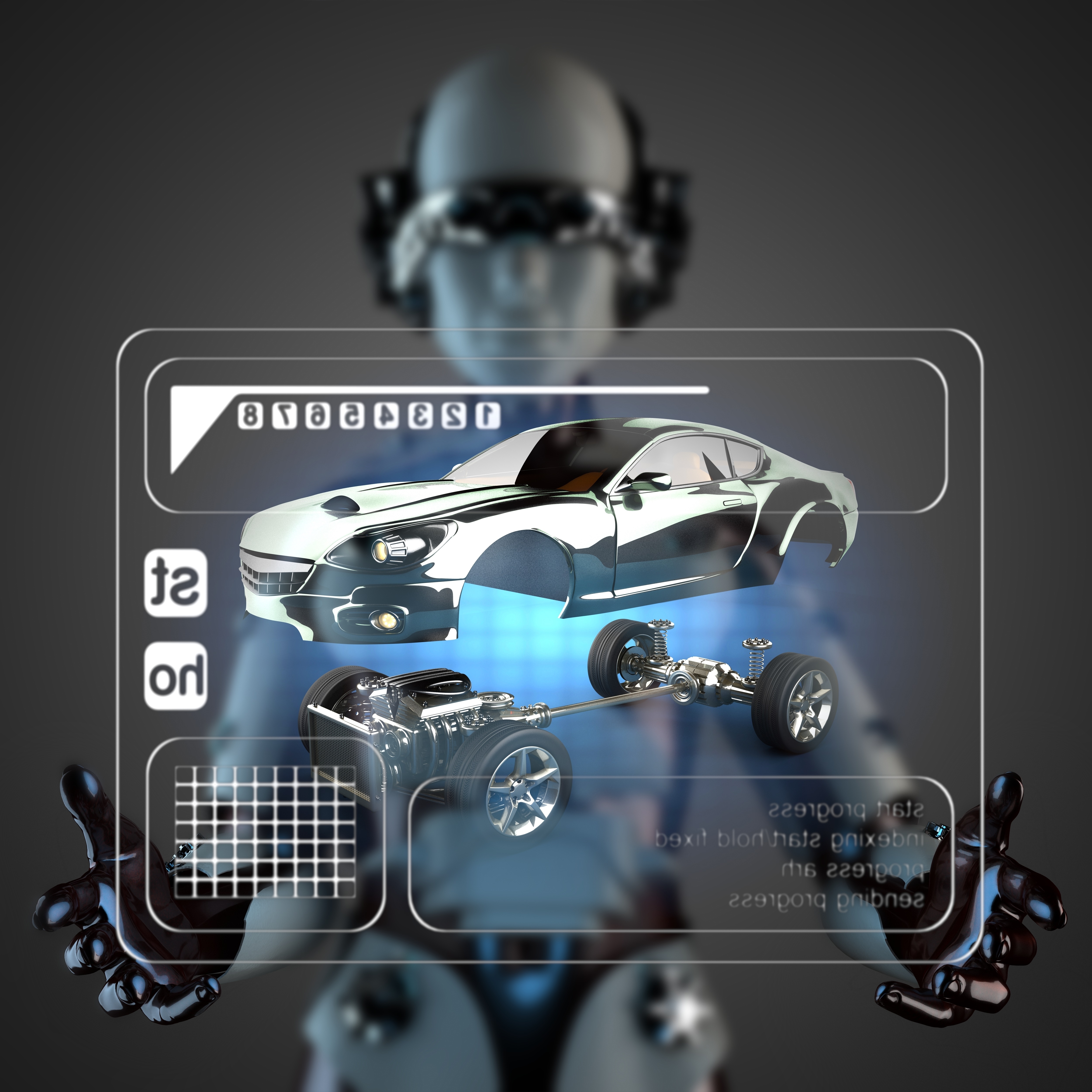 More than 30 prominent speakers and panelists are in final preparations for the inaugural Australian Automotive National Summit in Canberra tomorrow and Thursday.

MTAA Limited President, Mr Neville Gibb, says the Summit is one of the largest and most comprehensive gatherings of political, policy, regulatory, automotive industry participants, associations, and connected industry representatives ever assembled in Australia.

AMIF CEO Richard Dudley said the AMIF /MTAA submission concentrates on the unprecedented change profoundly reshaping the automotive retail, service, repair, recycling and associated sectors, the opportunities arising from change, and the need for a plan for the automotive industry post 2017.

Calls to relax regulations on the import of second hand cars and light commercial vehicles in the Competition Review final report , ignores identified consumer risks; fails to identify significant consumer benefit for the automotive market; and smacks of creating competition for competition sake.

'Consumer risk s posed by an influx of second hand vehicles of potentially unknown origin, dubious history and probable difficulty in terms of ongoing servicing and repair appear to be of secondary concern in the report', Mr Dudley said.

'The review report makes a giant leap of faith that these consumer risks can be adequately mitigated through regulatory and enforcement regimes and enhanced 'buyer - beware' awareness programs.

'AMIF remains unconvinced that any regime or program can be developed and implemented, with the necessary resources, within three years , to address the risk to consumers', he said.

AMIF reminds the Federal Government of its commitment to not allow "...Australia to become the dumping ground for other countries' old second-hand vehicles", when considering its response to the Review.