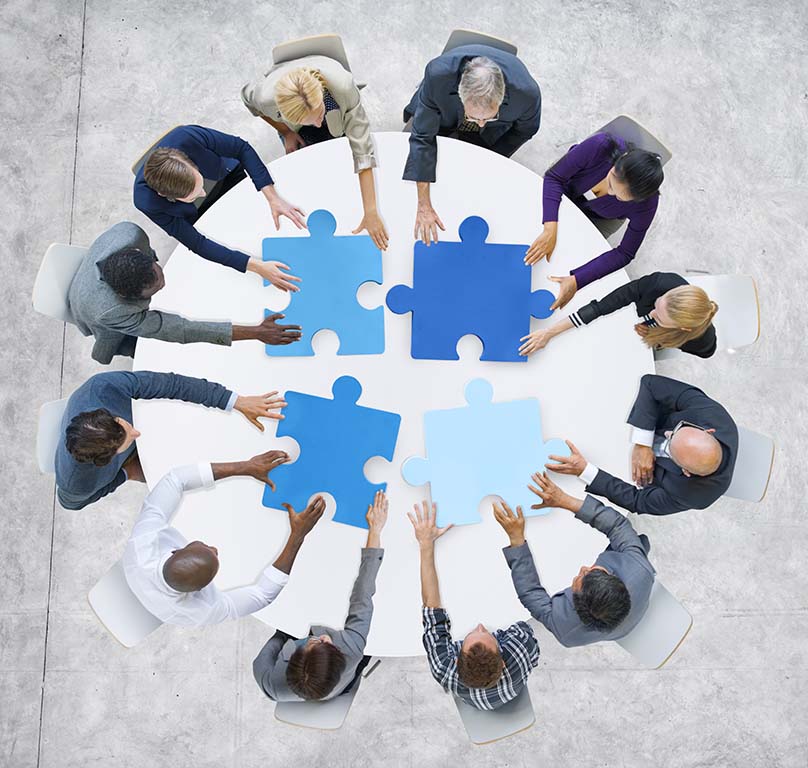 The MTAA Limited joined forces with 24 other peak industry associations in a coalition to push for competition policy reforms at an historic meeting with the Treasurer, Assistant Treasurer, several Parliamentarians and staffers in Canberra on Wednesday 14 October 2015.

The group came together to provide further industry input on the Harper Competition Policy Review final report, currently being considered by government.

A catalyst for the group coming together is the need to provide improved balance in the debate on competition policy reform and specifically to counter a campaign of the Business Council of Australia and others against a particular recommendation dealing with misuse of market power provisions and the introduction of an ‘Effects Test’. This recommendation is supported by MTAA Limited and all the 24 assembled organisations.